Home » Blogs » Bakery System Integration and setting up a bakery

“Setting up a (semi) industrial bakery requires the integration of individual bakery systems into one complete working system, from ingredient handling to final packaging or beyond that (dispatch and distribution). This is a System Integrator’s reason to exist”, thus Frans van der Schoot. With 35 years of experience in consulting, plant design and installation, he shares how baking businesses work and grow, and what makes him a Bakery System Integrator. Read the complete article published in European Baker & Biscuit Magazine.

Frans van der Schoot has been a part of numerous breakthrough bakery projects. In the case of the so-called ‘Box System’, for example – a fully automated system to produce soft buns in a unique way – “the footprint of our solution was approximately 60% of the space otherwise needed, and the investment around 70% of a traditional (linear) solution,” he recalls. In the meantime, eight such systems were implemented in Dutch bakeries. With this consultancy background, he put his plant design know-how into transforming his services into system integration. Here is how, and why.

Emerging markets present a specific set of challenges. He specialized in working in such markets, where more strategic aspects are requested, in addition to technical engineering services, such as defining the best PMC (Product-Market Combination). “What we have learned while working in emerging markets on various projects is that the timeline of such a project is totally different than in our Western home market. Although money has the same value for everybody, time has a totally different meaning. We are used to plan everything and, more importantly, stick to what has been agreed upon, a principle matter that is totally different in certain countries or regions in the world. We had to adjust to this culturally-embedded way of working, although it has big impact on the predicted cash flow of the project,” van der Schoot recalls.

Another important challenge for bakeries being at operational level: finding the right people to run the facility and, once having them available, training and managing them. “We are continuously confronted with the so-called ‘bamboo effect’ – everything works as supposed during training, but the moment you leave, workers will revert to their old habits. Strong operational management in this regard is mandatory!”

Although there are many large industrial projects attracting the attention of most of the big equipment manufacturers, he also sees a huge opportunity in the semi-industrial field of operation in emerging markets. “Look to a country like Iran: several years ago, there was a feeling that hundreds of industrial plant bakeries would be built but, unfortunately, only a few of them really are in operation. Meanwhile, we see an increased need for typical semi-industrial solutions, equipped with second-hand equipment if needed.”

Over the years, the Dutch expert has been witnessing what he calls “an evolution in the bakery industry, rather than a revolution. One of the reasons for this is a tendency to continuously upscale line capacities, achieving state-of-the art hourly capacities of 10,000 pieces of toast bread per hour or 50,000 croissants, he illustrates. In addition, equipment hygiene is continuously being improved, as well as the level of automation (computer control). “Although an industrial bakery is not operated from a control room (yet), more and more computers are in charge of running a line, resulting in an increased need of having machine operators in the bakery rather than bakers. But there is still a lot to improve on bakery automation and information management,” explains the expert.

Another evolution is the increase in the use of robots. Originally, robots were applied mainly in the packaging area (e.g. palletizing). They are now moving more and more into the processing area of the bakery, where they perform all kinds of intensive labor work that does not require intelligence. There is “a wide range of processes where robots are applied more and more, including tray storage, decoration activities (e.g. scoring of dough), rack loading and unloading, primary packaging (pick and place), secondary packaging (carton or crate loading).

When it comes to steps in bakery system integration, here are the steps of a project, starting from two main parts:

The first phase: the planning (development)

The second phase: the execution of the project

IB has an installation supervisor permanently on site during equipment setup, who will manage the installation up to dry and wet testing of the line. Once ready, a Site Acceptance Test (SAT) is conducted; when this is done, the line is handed over to the customer for commercial production. Acknowledging the fact that during the first two months of line execution things will happen, IB serves the customer during the first two months of line operation also and offer additional support afterwards if requested.

With many product-oriented specializations, as well as various operation capacities and wide diversity of equipment solutions, there is no all-encompassing business “recipe”. However, optimized operation is a goal, which comes together by mixing and matching.

“This is why a system integrator has a reason to exist: setting up a (semi) industrial bakery requires the integration of individual bakery systems into one complete working system, from ingredient handling to final packaging or beyond that (dispatch and distribution),” says van der Schoot. For this, he gives the example of a complete greenfield project that, although currently under construction, is being built in the Kingdom of Saudi Arabia for an Arab investor. “In this project, with an equipment investment of around EUR25m, we are working with around 15 different machine vendors, all of them a leader in their specific scope of supply.”

1984 – Saba: In the nine years with the Dutch cooperation of 35 bakeries, he is a part of around 15 greenfield projects and optimized 25 brownfield projects.

1993 – Project Techniek: he starts his own bakery engineering firm, serving the Dutch and Belgian industrial bakeries.

2000 – Dubet: a sister-company launches, to help in the selling of used production equipment that was replaced with upgrades, but was still in good condition.

2009 – Dubai office: serving the MENA region and acts as a hub to Africa and India.

“Although we have developed many bakeries in emerging markets successfully, we were facing the struggle of working as a consultant. This means we did not have a mandate towards equipment suppliers, and therefore could not always achieve the best solution towards customers need. We acknowledged this and started offering turn-key solutions from our end and this is how the game started to change.” With a new business model, the company also rebranded to reflect this.

Founded in 2016, Integrated Bakery is focusing on providing services for industrial bakers. “We are currently analyzing several projects that will exceed the investment level of EUR100m. But, acting as system integrator, such projects might be too large for us. This is why we have the option to create a consortium with other stakeholders (e.g. machine manufacturers) to take care of such a project but maintain our position as ‘ship captain’. ”

“In addition, we see a complete open market space: semi-industrial bakeries, where hardly any system integrator is active. We see this level of operation as highly interesting, especially in emerging markets.” 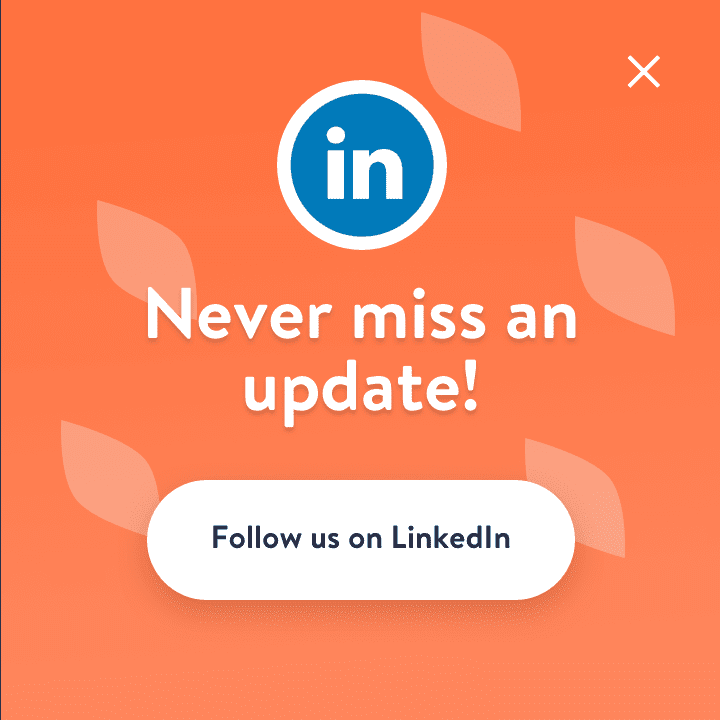